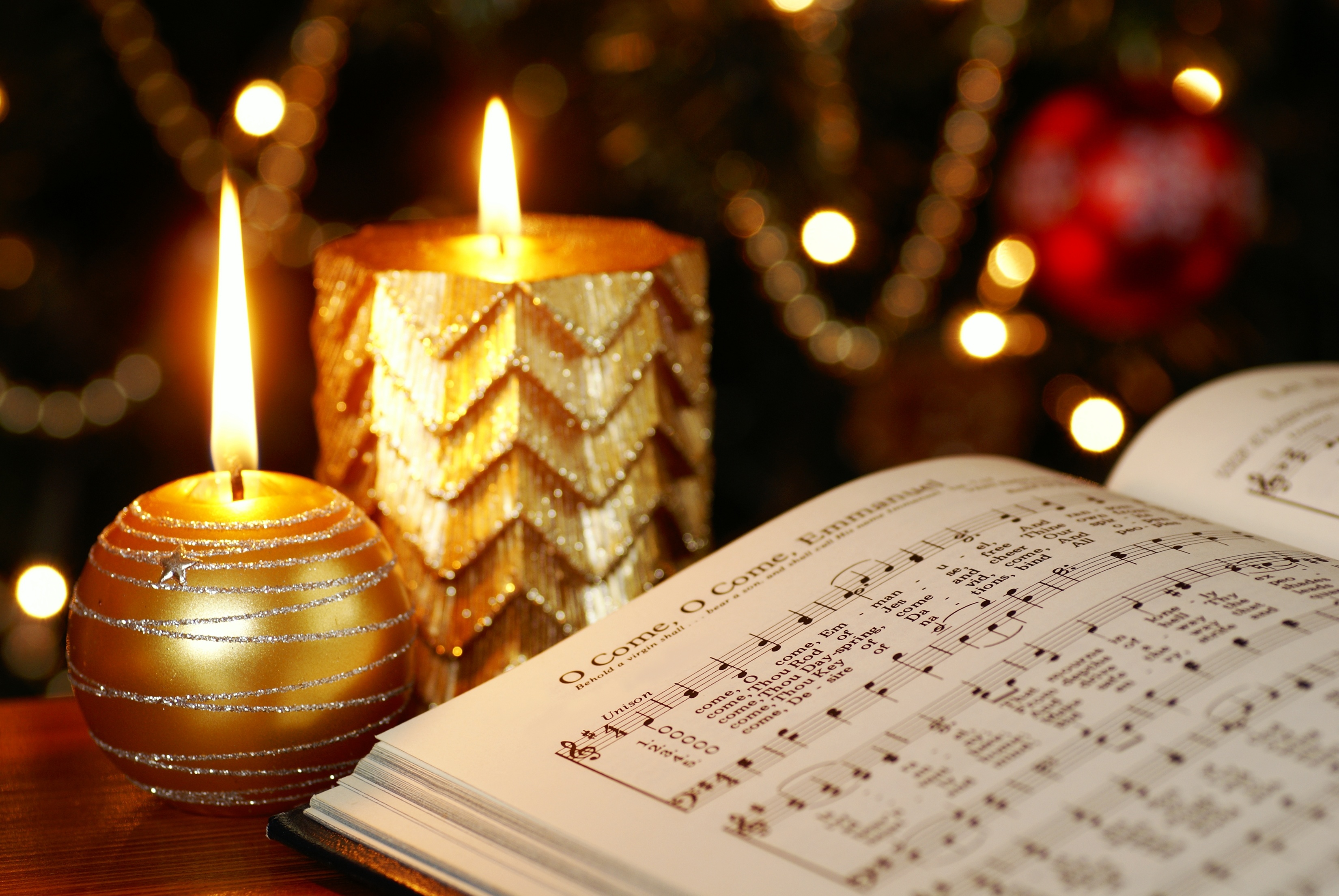 There a lot of conspiracies when it comes to how the letter “x” became prominent in replacing the word “Christ” in Christmas.

It is now known for sure that the people responsible for the use of Xmas in place of Christmas are the Greeks. It was first used among religious scribes who use it for shortening the workload of writing Christmas. This shorthand form of Christmas gained popularity in non-religious writings where the X was used to replace Christ everywhere it appeared in a word. In English, the letter “x” is the same as the Greek letter chi, which is the 22nd letter of the alphabet in Greek. In this letter, “chi” in Greek is the first letter in the word “Christ.”: ΧΡΙΣΤΟΣ, pronounced “khristós,” and it means the anointed one. With this, the letter “X” in Xmas stands for Christ, making for a logical replacement as it serves to shorten the use of the long word, Christmas.

Apart from history, many modern speakers today use Xmas with caution and only use in extreme casual situations. Many modern etiquettes do not allow the use of Xmas as an abbreviation in polite and formal writing. According to Vogue’s book of Etiquette on the use of Xmas, “‘Xmas’ should never be used” even in greeting cards because of its informal nature. Style guides for some publications like The Guardian and New York Times, advises against the use of Xmas except in situations when it is necessary. For instance, when the space for a headline is cramped.

The use of Xmas is also popular among advertisers. One the reason for this appeal to advertisers is because the word Xmas, as opposed to Christmas, is just a four-letter word, and it is capable of fitting the narrowest of spaces of shop windows or leaflets.

You can read more about Christmas here